Some time ago, we have already looked into how to say I know in Russian.

Today, let’s see how to say I don’t know in Russian.

The simpliest and most straightforward way is to add не in front of the verb.

However, there are other ways that are not directly translated as I don’t know, but in essence mean the same:

Among friends, you might also here this colloquial version:

It is mostly used when someone is asked something that he or she is not really supposed to know.

Listen to "I don’t know" in Russian

The audio recording includes all the examples (in bold and blue) listed above. 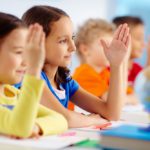 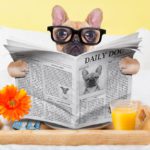 в ку́рсе [v kúrsye] Phrase
in the know, familiar with, (to be) posted, (to be) aware